The Chilkoot Trail Journals, Ch. 2, Getting There 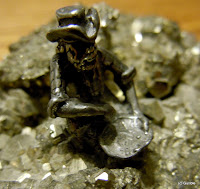 During the winter of 1972-73, my friend Kathy decided it was time to get serious about a career, one with benefits like health insurance and retirement.   She gave notice to her employer at the Alyeska Ski Resort in Girdwood, Alaska, and loaded her belongings into her Toyotal Corolla  station wagon.

In mid-June, she headed north, because  if you are in Alaska and yu want to get to southern California, you had to drive north a few hundred miles and then turn south on the Alcan Highway through Canada. When she passed through Canadian customs at Beaver Creek, she was in Canada’s Yukon Territory.   Not even a full-blown Canadian province, but a territory.

The Yukon, as it’s called for short, evokes its own colorful images—the Royal Canadian Mounted Police, a town on the Yukon River called Whitehorse, and a gold rush that brought a hundred thousand hopeful, gold-rush-crazed people to a little spot called the Klondike.

At the same time Kathy was preparing to drive north/south, I decided my life needed new horizons.   Unlike Kathy, I couldn’t load all my possessions in my 1965 Ford Mustang, though I gave it a sporting try.


I boxed up most of my extensive collection of books in beer boxes because those boxes were the most readily-attainable cardboard storage containers available in a ski town, and hauled them to Anchorage to store at my parents’ house, along with a dozen boxes of things I couldn’t part with.

I became the owner of a dubious  surplus military trailer and hired a local fellow to build a “camping box” on it.   It had a bed and two plywood cabinets on either side.  A couple boxes of books and boxes of clothing and supplies went under the bed.

And then I loaded six huskies—no, make that five because the lead dog rode shotgun with me in the Mustang—in the trailer.   But that’s not all I took with me.

I’ll say this in my defense:  Had I known any better, I never would have had the adventures I had in the next two years, and I’m really glad they are part of my life.  I made it back to Alaska alive two years later, this time with seven huskies, because dogs kept in close quarters have a way of multiplying their numbers.

But in the meantime, Kathy and I were taking the scenic route to Whitehorse where we would meet seven friends.  We had two weeks to get there, so we included visits to Denali National Park and Fairbanks.   We also stopped in Anchorage long enough to say goodbye to my folks.  My mother almost fainted, while my dad just shook his head and turned away with a smile.

Our destination?  The Chilkoot Trail—a 35-mile hike from the gold rush town of Skagway to Lake Bennett, which straddles the boundary of the Yukon Territory and British Columbia. 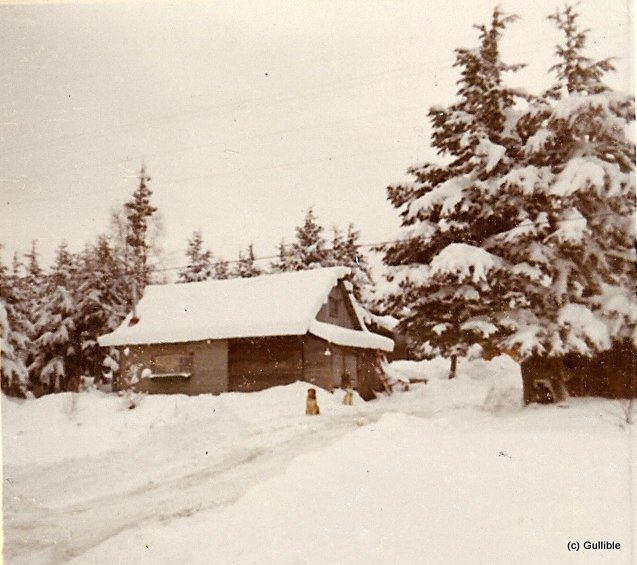