The Nice Day for a Drive Journals, Ch. 4, Cantwell and the Denali Hwy.


Now that we’ve all oohed and ahhed at Hurricane Gulch, let’s continue our journey north.  Still traveling with the Alaska range on the left—including glimpses of Denali on this bright sunny day—and the Talkeetna Range on our right, we drive through a broad pass, called, coincidentally, Broad Pass. 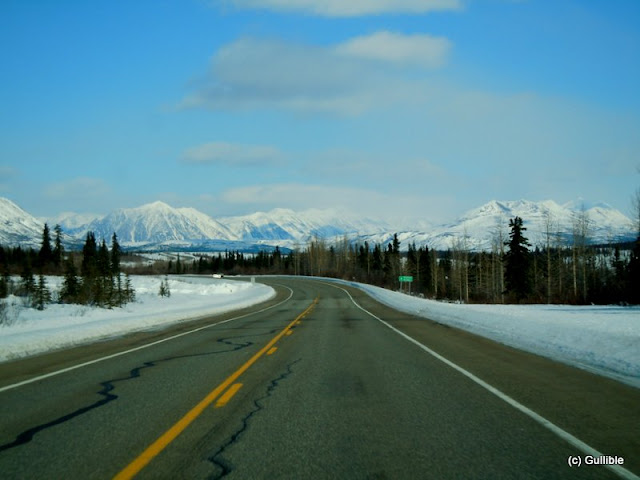 Then we come to the small town Cantwell, where a couple hundred folks live hard up against the flanks of the Alaska Range, and the junction of the Denali Highway, which stretches east 135 miles to the town of Paxson.  Until construction of the Parks Highway in 1971, the only road access to Denali National Park was by the Denali highway.  It’s a rough, winding, twisting,  gravel challenge of a road, especially after several days of rain. 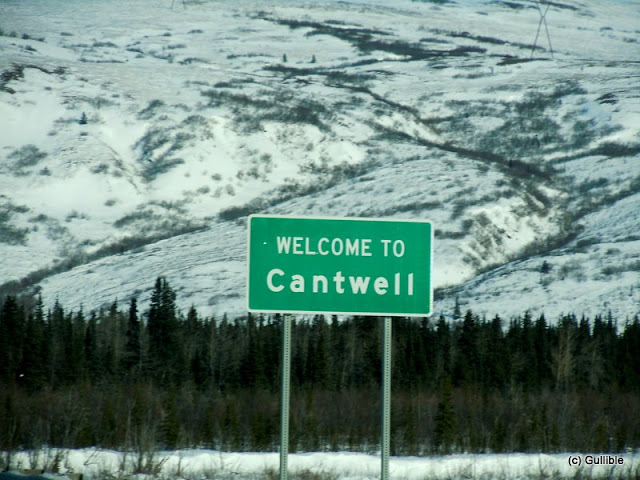 In some portions, the highway runs along the tops of eskers, which are winding ridges of silt, sand, rock, and gravel formed by melting glaciers and underlying streams.   They make for exciting driving, especially if you're daring enough to take a 33 foot Class A motorhome across them. 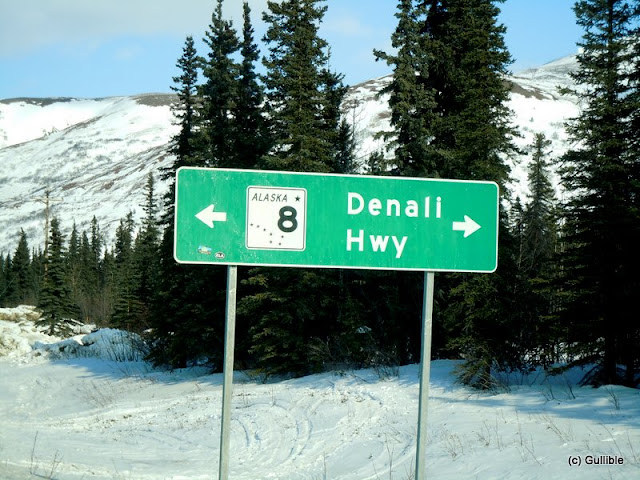 Though the scenic beauty of the surrounding area  is what draws many to Denali Highway, it also is nothing to be tinkered with in winter.  The road is closed in winter and it becomes a snowmachiner’s paradise.

On January 11, 1996, two grandparents picked up their two-year-old grandson to take him for a ride, as was their custom.  They intended to head south, towards Seward or Homer.   When they had not returned after four days, the mother called police on Jan. 15.

On the 15th, two men who had been hunting, reported to the Alaska State Troopers in Cantwell that they had come upon a red Subaru abandoned in 18 inches of snow on the Denali Highway, about 80 miles from Cantwell and 50 miles from Paxson.  There was a “HELP” sign stomped in the snow and an arrow pointing east toward Paxson.  Words was relayed through the troopers system until it reached Paxson about 6 p.m.   Temperatures were 45 degrees below zero at night, and caution was necessary when traveling that area.

After much discussion, it was decided that they would wait until morning when two troopers could travel by snowmachine to investigate.   Later that night the Anchorage Troopers were advised of the missing grandparents and child and the media advised people to watch for the missing trio south of Anchorage.

On January 18, six days after their disappearance, the frozen bodies of the grandparents and their grandson were found eight miles from their stuck vehicle.

The Denali Highway is a beautiful stretch of road, but nothing to be tinkered with in winter. 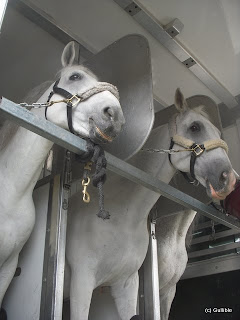 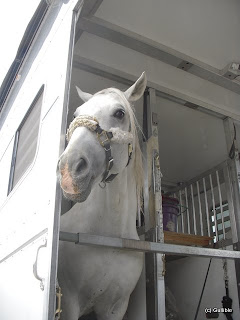 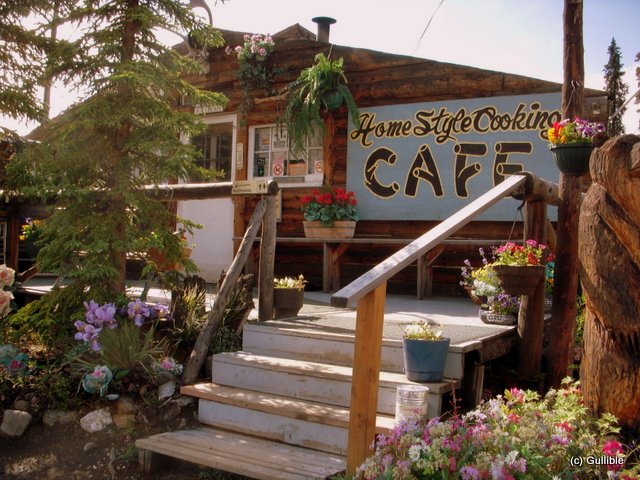 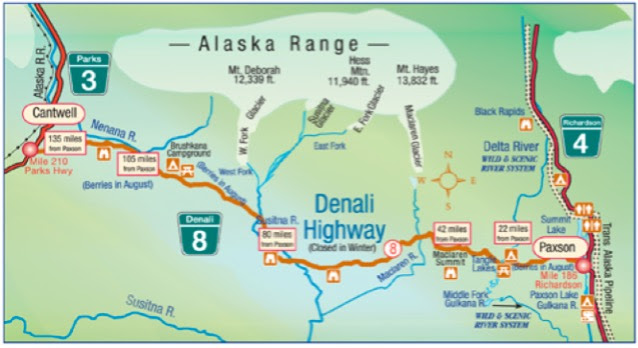