Lost (and Found) in the Translation

[Note: Just for the heck of it, I decided to illustrate this post with photos of a mural painted on the side of a boat house in Halibut Cove. I think its whimsy is comfortable with anything I have to say below.] 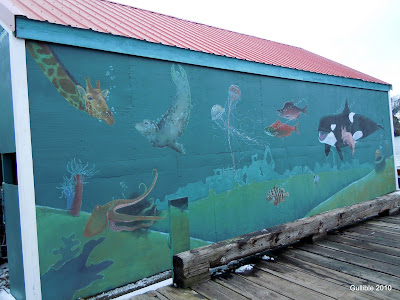 I have an itchy trigger finger. There is a direct correlation between the severity of the itch, the length of my bucket list, and the wholly imaginary amount in my wholly imaginary travel budget.

Factor in that I spent most of the winter at home and this cold and dreary April, and you can understand why every e-mail from a travel company receives my whole-hearted attention and my trigger finger itches to click on "enroll in this tour."

Like the one I received just yesterday, the one that caused me to spend several hours in front of the computer looking up hotel reviews. 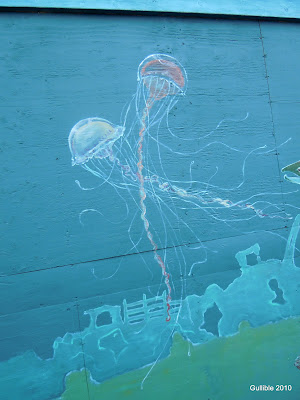 I have a big, mega-monster, budget-blowing trip planned for this fall. I’m giving Elderhostel a try for the first time. They have changed their name to Exploritas, hoping to appeal to a younger clientele also. I’ll be going to with them, as well as another country whose name I am instructed NOT to mention on my visa application. 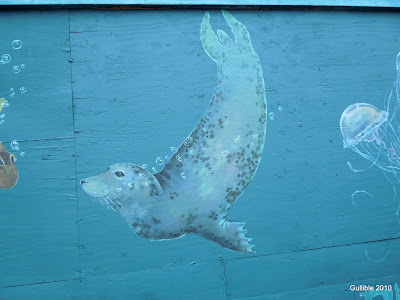 Visiting that-country-which-shall-not-be-named has been a childhood dream, and I blame that all on my dad, who used to entertain us kids with wild tales of things mystical and metaphysical and paranormal. My mother called them “his kooky ideas.” I thought them fascinating.

With the disparity of beliefs in the household, I think I kept a balanced perspective. I tried to apply a kid’s logic to anything he said, but I also had a burgeoning imagination as well as a fledgling writer’s sense of creative license, and his tales snuggled right up to that imagination and poked my creative license on the funny bone. 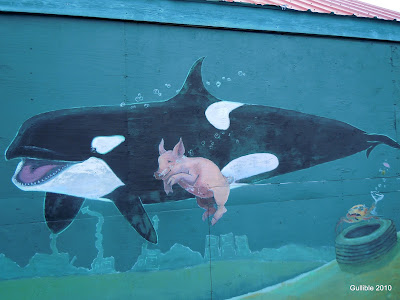 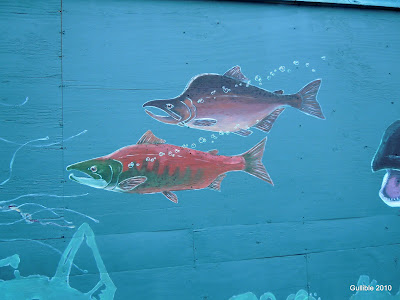 So, I am. And that’s why I got my itinerary and researched reviews about the various hotels I’ll be staying in when I’m in . Some of them were written in Chinese characters. I found the Google translate button on one review, and this, in part, is what popped up:

“But the hotel’s architectural style is very general, may be green would be better, may be that Chinese buildings are like this bar,…” it read.

And then came the best line of all. “…internal to the external kind of lost.” 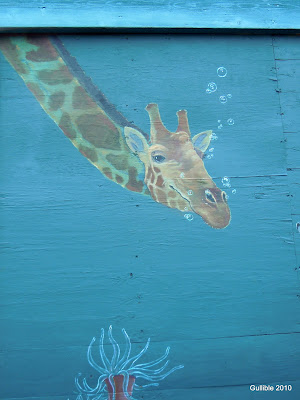 It’s so Zen-like, so (pardon the ethnic cliché’) inscrutable. “Internal to the external kind of lost.”

I think I’ll print it out and tack it to the wall above my computer. 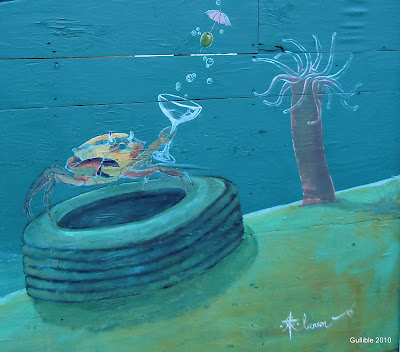