Once upon a time and not so long ago, lots of people thought Alaskans were a bunch of bearded, wolf-killing, dog-abusing yahoos who lived in run-down log cabins, got free money just for being Alaskans, and wanted the Feds to go home but leave their money here. 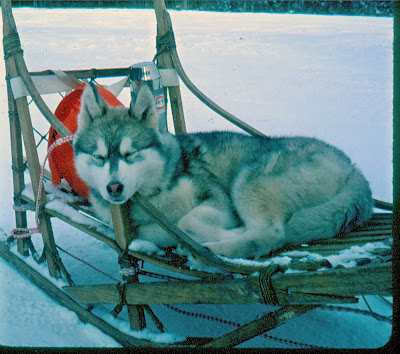 Then John McCain picked The Sarah to be his running mate in his doomed race for the Presidency. Now, lots of people think Alaskans are a bunch of bearded, wolf-killing, dog-abusing yahoos who live in run-down log cabins, get free money just for being Alaskans, want the Feds to go but leave their money here, eat moose hot dogs for lunch and say things like "Ya' betcha'." 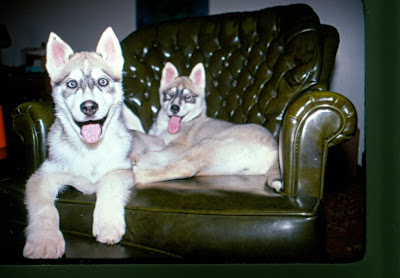 Nobody even knows we have schools. 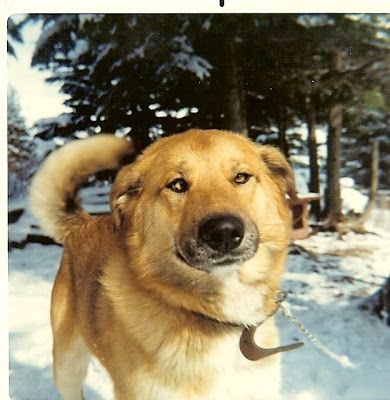 Thing is, the University of Alaska, Anchorage, ranks right up there on a par with Harvard, and just behind Yale. Its students can, and do, rub elbows with the best of them and don’t come off smelling like something those abused dogs left on the Iditarod Trail. Students from places like the .

See, UAA has a professor named Steve Johnson and he coaches the UAA college debate team. This year in the national competition of British Parliamentary debate format, UAA tied with Harvard for second place, right behind Yale. The whole story is right there in the Anchorage Daily News: www.adn.com Look for “UAA team talks its way to the top.”

In debate, one has to prepare to argue both sides of the question, never knowing until the last moment which side he will have to defend.

Well, heck, Alaskans are naturals. I mean, we grew up doing that. 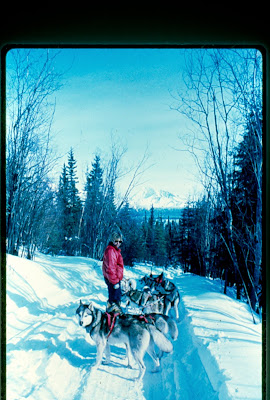 Back in the early 1970s, the favorite bumper sticker of all was one that read, “We don’t care how they do it Outside.” Still is, come to think of it. Outside, by the way, is anywhere outside of . The other favorite was “Happiness is a Texan going home with 10,000 Oakies under each arm.” That was all about the swarms from those states that came up to work on the Trans-Alaskan Pipeline construction, but that's another story.

No, Alaskans really don’t care they do it Outside, just so long as we’re free to do things our way.

And, we really don’t like the Feds telling us what we can do and can’t do, even if most of is owned by the Feds. And so what if Uncle Ted, our now involuntarily-retired Senator, brought home enough pork to put Van Camps Pork and Beans to shame? We deserved it, didn’t we? Lead dog abuse (he fell asleep instead of rubbing her tummy).

I mean, if the Feds didn’t own all that land with its timber, and minerals, and oil, and whatever, why, we wouldn’t need pork.

So clearly we’re born and bred knowing how to argue both sides of the question. Gives us a little leg up on that debate thing. 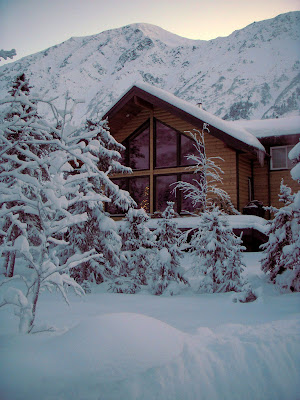 Now, all of this is just in fun ( probably because of too much direct exposure to the sun) and not in any way meant to diminish what those UAA students have accomplished for the last decade with a lot of hard work, study, practice, and coaching. Oh, yes, this was not a one-time thing.

So, with humble sincerity, I say “kudos, bravo, and congratulations.” 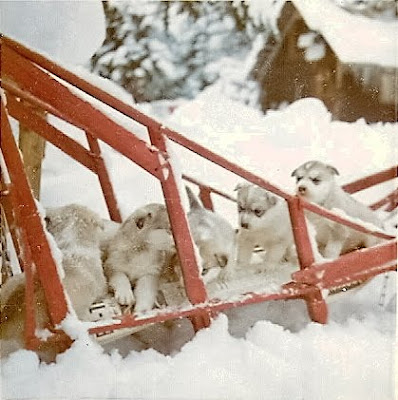