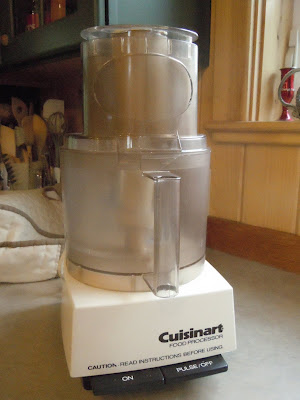 Here it is with the bowl off. 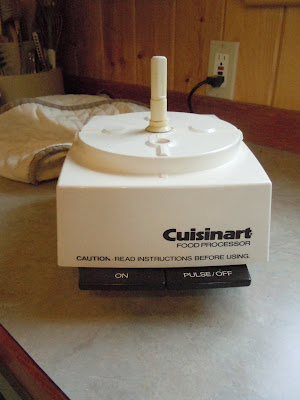 Here it is with a funny-looking square thing fitted on top. 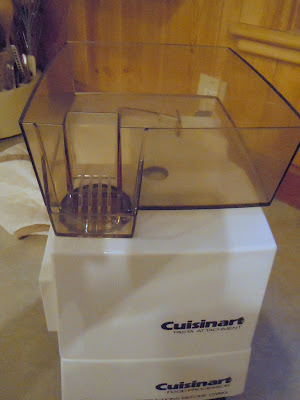 Now, you get to choose from any of these things with holes in them.... 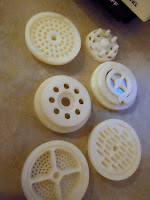 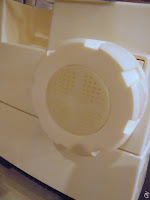 and screw it into this thingy...

And voila! You now have a pasta maker.

Back in the days when I liked (had) to cook, my husband and I would invite friends for dinner and make them push pasta dough through this thing while I took care of the rest of the cooking and my husband continually tested the beer to make sure it was cold enough. 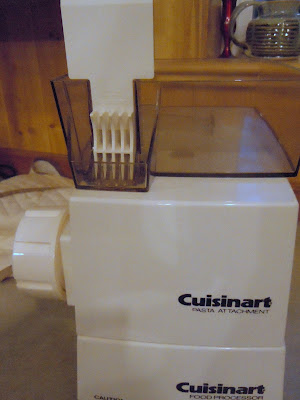 Anyway, when we made our guests into indentured cooks, we called it "audience participation."

Or claimed to, anyway.

The trick in making pasta was to FOLLOW THE DIRECTIONS, because that dry, crumbly mixture WILL INDEED go through those holes and come out transformed into fresh pasta.

We didn't believe it at first. Wound up with eight pounds of fresh spinach linguini before we FOLLOWED THE DIRECTIONS. Not even Pablo Parrot can eat eight pounds of pasta.


What I have in store for y'all today is a blog version of audience participation with no calories and guaranteed to be 100 per cent fat-free.

Remember my Real Estate Market According to Fungi? If not, it's listed over on the right in Archives and you can go to it to brush up on the skills you'll need for the following.

So here's the deal.

I'm posting five photos of mushrooms. You get to write the captions and post them under "Comments". The easiest way to do that is post under Anonymous and then sign your name to it. If you write the best group of five captions and want a prize for it, I'll figure out something to send you. I promise it won't be a mushroom.

I already have mine written and I'll show them in a couple days, but mine don't count in the prize judging.

In the meantime, here are the mushrooms-in-waiting: 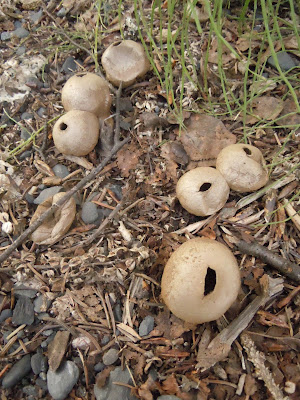 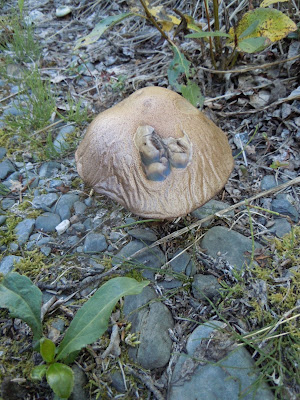 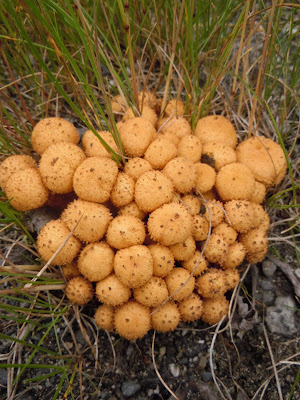 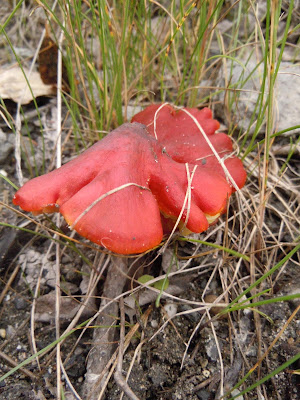 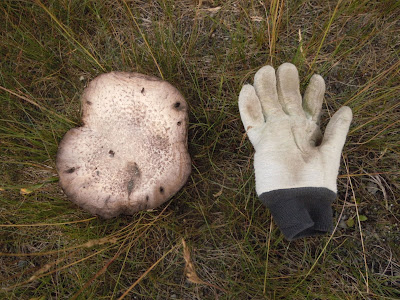 You don't have to continue on in the dwelling/real estate/etc. vein, but whatever you think of outside of it better be rip-snorting good.
Posted by Gullible at 11:50 PM