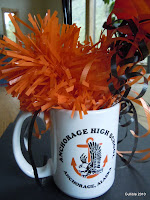 Ever wondered where frequently-published fiction writers get their ideas for all those stories?

Think of the many books written by Stephen King, Dean Koontz, Sue Grafton and others. You’d think they’d run out of ideas after a dozen or so, wouldn’t you?

Charlaine Harris, the author of the fabulously successful Sookie Stackhouse Southern Vampire series (the inspiration for the HBO series True Blood), answered that question at a writer’s conference I attended a couple years ago in .

I was at one of my kid’s school basketball games when a player broke for the basket, scored, then kept running—right out of the gym and down the hall. And I thought, ‘What if (he/she) doesn’t come back?’ That was the basis for one of my books.

Thus, the answer is “what if?” Applied frequently and liberally.

So today we’re going to play “What If?” right here at Gullible’s Travels, originating from Muskeg Manor.


In 1960 there was one high school in —Anchorage High School (AHS). 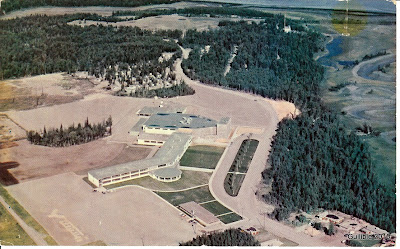 The new school had opened 1953 and already the student population had increased so much that quonset huts behind the school were used as classrooms. 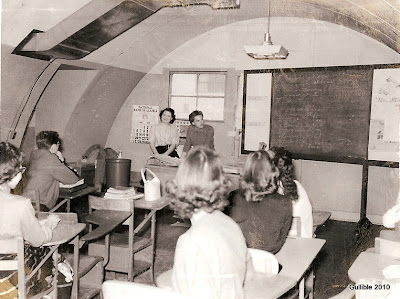 Jackie and her school newspaper co-editor Gullible discussing the next issue of the Eagle's Cry.


A new school on the east side of town was not yet finished The students were divided into East and West student bodies and double-shifted at AHS. The Westies attended school in the morning and the Easties in the afternoon. There were almost five hundred students in the 1960 graduating class. 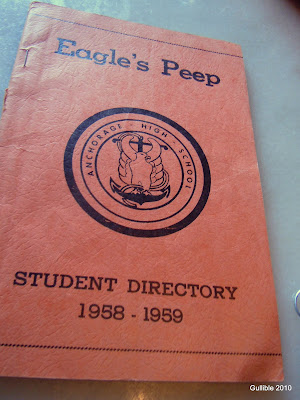 World War II hero Dwight Eisenhower was president. Richard Nixon was vice president, but running for the office of president. A young Senator from , John Fitzgerald Kennedy, was making a name for himself during the campaign. Religion was a big issue in the campaign, because no Catholic had ever been elected president. Voters were concerned about how much influence the would have if Kennedy won.

For the first time, Alaskans would be able to vote in the presidential election, as statehood had been granted the previous year. Our parents could vote—we could not, even though many of us would turn eighteen that final year of school.

and Fidel Castro were an issue, as was the Cold War and a fearsome . The potential for nuclear war hung like a black cloud over the world.

In 1955, Bill Haley and the Comets recorded a song called “Rock around the Clock.” It didn’t do well until the next year when it was included in a movie called, “Blackboard Jungle” starring Glenn Ford. Teens danced in the aisles of movie theaters across the country. Parents were aghast. Then, all hell broke loose.

Youths all over the country ran head long at the walls of a rigid society with rigid mores and made them bend.

A sleepy-eyed youth from the deep south with the weird name of Elvis Presley completed the jail break, and millions of teens ran in pursuit. Parents were apoplectic. Kids cast aside their parents’s favorites--Perry Como, Frank Sinatra, and Doris Day, and so on.

They preferred (after Elvis, of course), Buddy Holly and the Crickets, the Big Bopper, and Ritchie Valens. And scores of others— rock and roll, R&B, blues—whatever, so long as it had a dancing beat to it, and their parents didn’t like it, didn’t consider it music.

So, with all that in play, it's time for WHAT IF.

What if you were a radio disc jockey during the late 1950s? 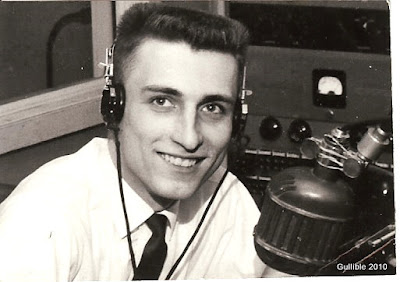 What if you had the mega-economic power of Coco-Cola as your sponsor? 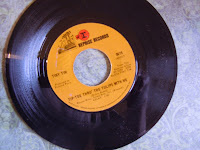 What if you and that mega-power won, if not the heart, then certainly the mind of Ernie Spink, the station manager of KFQD radio?


What if you, Ron Moore aka The Royal Coachman, brought rock and roll to teenagers seeking their own generation’s identity? 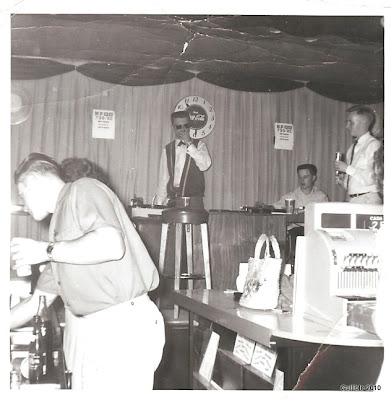 What if you were remembered so fondly by those long ago teenagers that they invited you to attend their 50th high school class reunion, even though you now lived and worked in ?

What if your flight to was rescheduled the very day…. 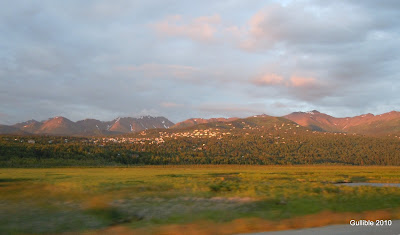 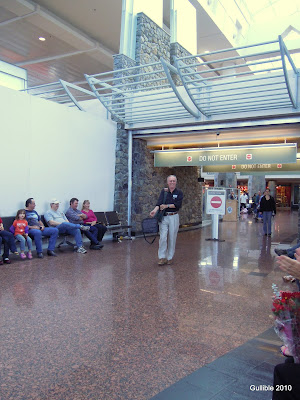 ….and when you finally arrived in and walked through the security gates….. 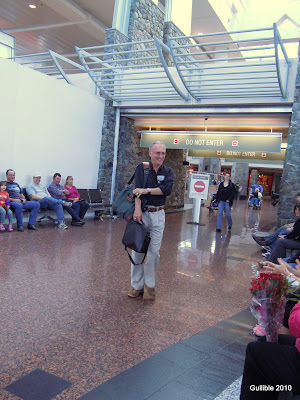 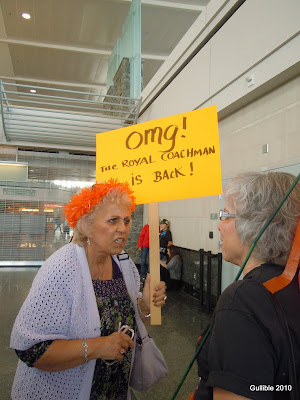 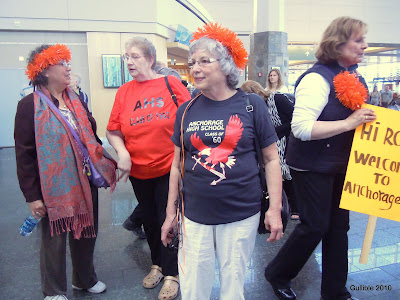 No, you would not, because that’s you right there in the center right of these oddly-costumed senior citizens, the very group that had been amusing others-in-waiting at the gates, the ones who had joined in the welcoming applause. 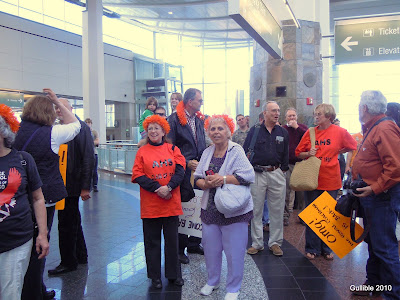 And waiting outside the luggage area was this: 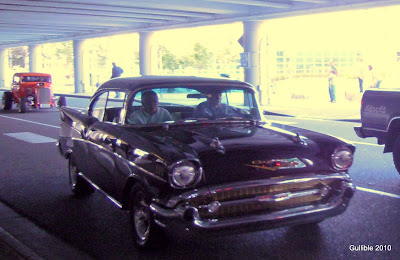 …waiting to transport you to the ultra-ritzy (for ) Captain Cook Hotel.

“Fasten your seatbelt,” reminded Gullible as you sat in the back seat of the shiny Chevy Bel Air. 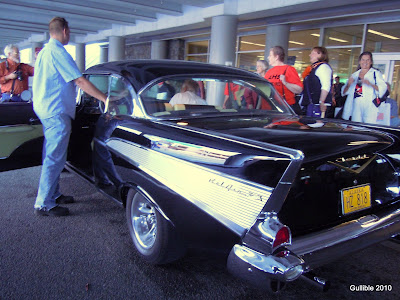 “There aren’t any,” you laughed.

Indeed, boys and girls, no one had ever heard of automobile seat belts back then. We are definitely talking the dark ages here. 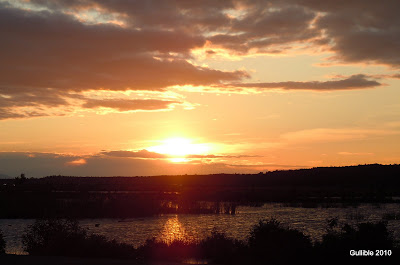 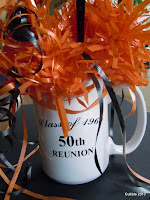