The China Journals, Chapter Six: Can You Hear Me Now???

The population of the world is 5 billion, give or take a few hundred thousand at any time. 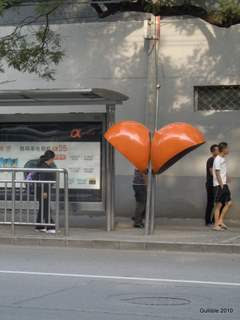 This (above) is a public dual phone "booth" in China. Note that it's not being used. 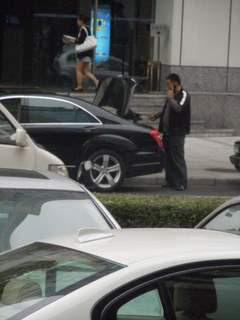 Instead, 842,044,000 Chinese (give or take tens of thousands at any particular time) use cell phones. 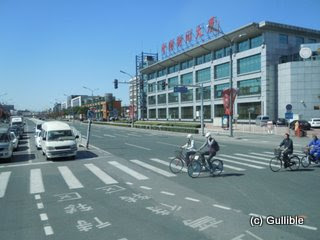 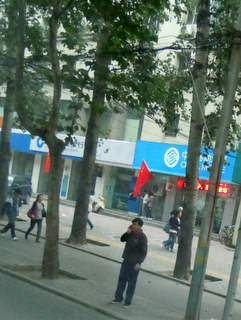 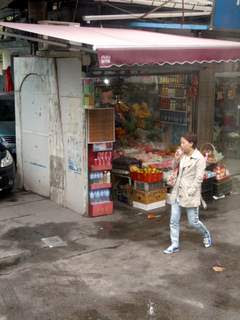 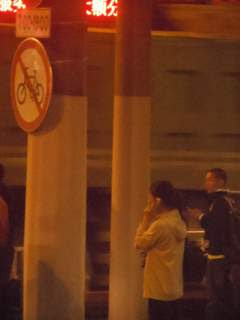 I don't know who counts these things. 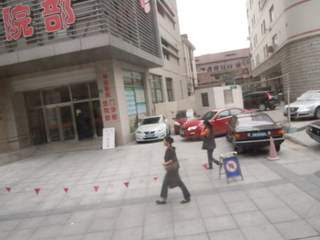 I think they figure it out from telecom providers. 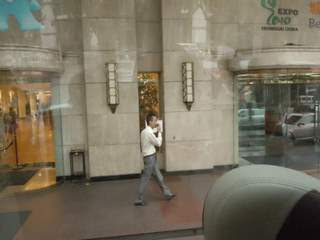 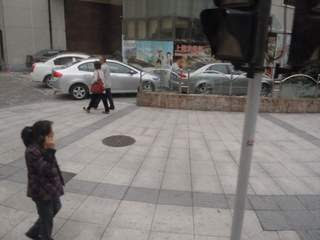 The U.S. ranks third in the number of cells phones in use. 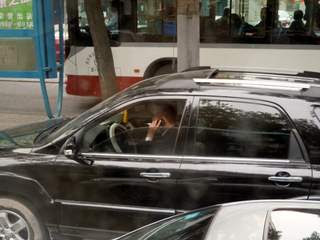 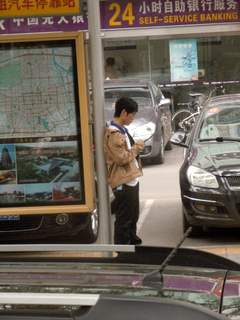 Never would have guessed it. 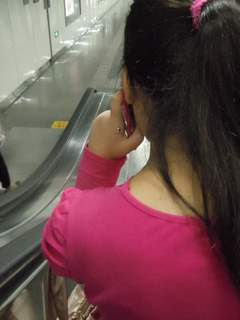