I've been workin' on the railroad....

Actually, not me after all. My dad. My dad worked on the railroad from June of 1948 until he retired thirty years later. I came close. In the late winter of 1976, I was standing in the employment office of the Alaska Railroad, handing in my sure-thing application to be a cook on the railroad for the summer extra gangs.

Then came a phone call from my mother. The dispatcher at the Operating Engineers Union hall in Fairbanks had called and offered me a job on the construction of the Trans Alaska Pipeline. And that simple phone call changed my life. But, that's another story. Today's story is about a small part of the Alaska Railroad, and a continuation of my trip to Fairbanks over last weekend.

There have been almost 500 wildfires in this year, and many of them are still active. The largest, the Railbelt Complex fire south of Fairbanks, has burned more than a half million acres and remains out of control.

As I neared the town of Nenana, sixty-five miles from Fairbanks, I saw what looked like a large black rain cloud, so my hopes rose about avoiding the smoke I’d heard was limiting visibility. If it was raining, I thought the rain would lessen the smoke. 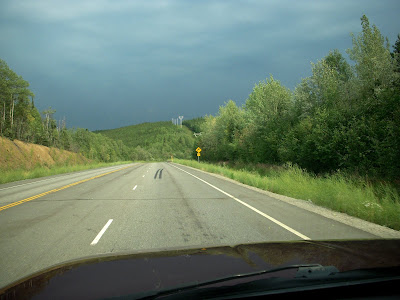 Eventually, I realized the black cloud was smoke. A temperature inversion layer was holding the smoke close to the ground, and I entered the smoky area before I reached Nenana. 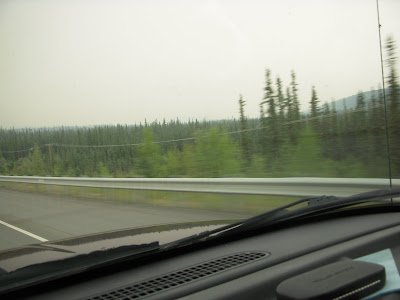 With the discovery of gold in the Fairbanks area in 1902, miners rushed to the Interior. A trading post/roadhouse was established in 1903 at what became the town of Nenana. St. Mark's Episcopal Mission and school was built in 1905. 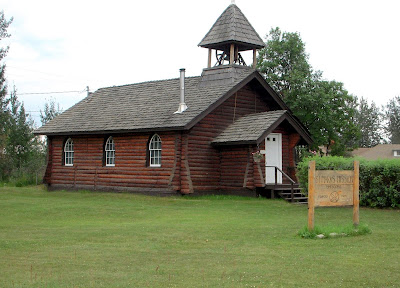 I want to tell you something about Nenana.

Nenana sponsors the annual Nenana Ice Classic, a game of guessing when the ice will go out on the . Go figure.

Legend says two bored railroad workers in 1915 started the whole thing by starting a pool on when the ice would go out.Actually, with the winner getting more than $300,000 in prize money,who cares what the town and river are called? My mother, along with a number of other people, won one time with a guess on her May 5 birthday. She said she got enough to pay her property taxes for that year.

Each winter a huge tripod is placed on the ice, frozen into place, and a wire attached to a clock mechanism. Once the tripod has moved a hundred feet with the out-going ice, the ice is declared “out” and spring is here. So, for two bucks a ticket, you place your guess and you takes your chances.Wanting to get a photo of the tripod, I pulled off the highway, drove down the main street of Nenana, and parked next to the that’s located on the banks of the . 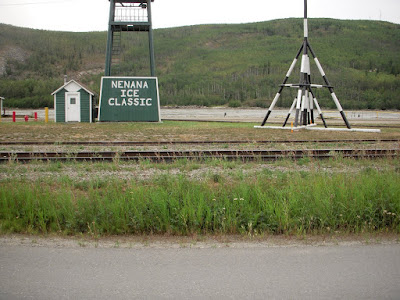 Then I visited the Railroad Musuem. The Alaska Railroad played a prominent part in the history of . From its inception in Seward in 1903 as the Alaska Central Railroad, it was owned and operated by the federal government, eventually becoming the Alaska Railroad. With crews working north from and also from the south, the golden spike was driven at Nenana in 1923 with President Warren Harding attending the ceremony.

The president left , and died of food poisoning in . Just thought I’d throw in that little tidbit. 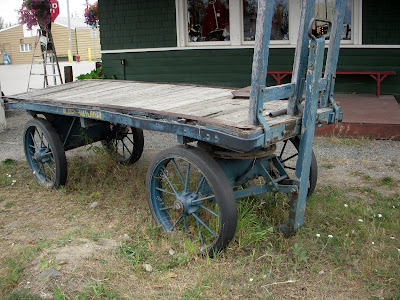 In the Great Alaskan Earthquake of 1964, damage to the railroad was estimated at $30 million, with a substantial portion of that in Seward where the rail terminal was hit by a tsunami. The railroad was up and running within two weeks.

Ownership of the railroad was ceded to the state in 1985. Since then, it has become a symbol of pride for the state. It hauls a tremendous amount of freight, and has been declared one of the best passenger railroads in the country. Recently I heard on the news that the ride between Seward and has been named the premier train excursion in the I took that ride some years ago, and though I am almost jaded by the incredible scenery around me, I found that to be a jaw-dropping excursion.


The railroad has been important to the town of also, so it is fitting that the museum is located in the old station house there. 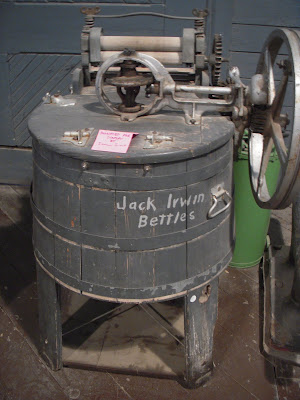 I found a number of interesting things inside, including a framed newspaper front page bearing the tragic news of the plane crash that killed Will Rogers and Wiley Post in northern in 1935. 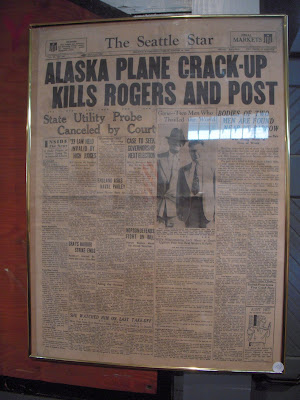 In a glass display case, there are two old concertinas. I took pictures of them and e-mailed the photos to my friend Polka Dan as soon as I could. 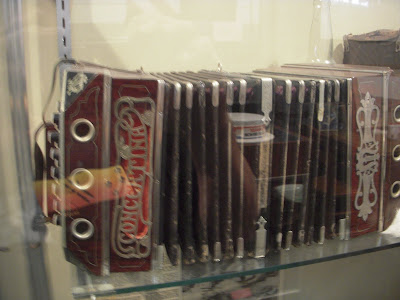 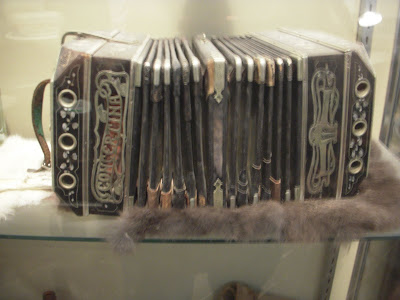 A tiny cook stove that probably burned coal or wood. 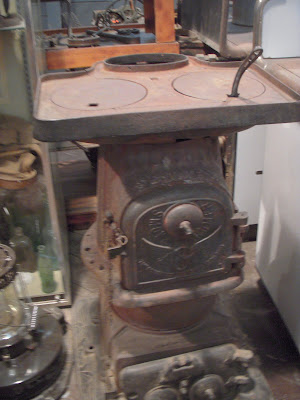 There was also a newspaper with a photo of a white moose. 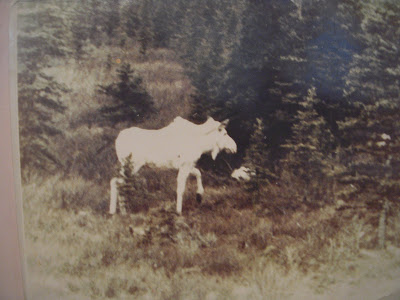 And a “telephone” that looks like a character in a Pixar movie. 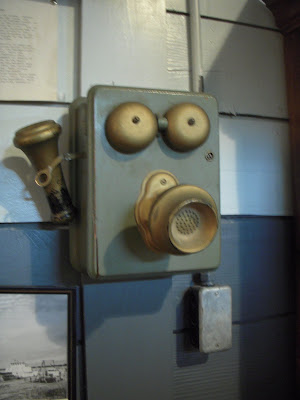 With a last look around Nenana, I pointed the truck and trailer north and headed out of town, over the bridge spanning the that runs through Nenana. That's the old station house, to the right of the crane, which houses the museum. Click on this photo to enlarge it to full screen and you'll see St. Mark's church left of the crane, and the top of the black and white tripod left of that. 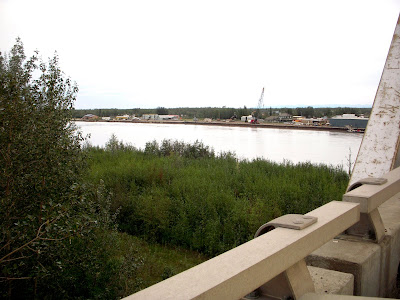 The smoke from wildfires became more pronounced, looking like a thin, low-lying ground fog, but smelling of burning wood. Once I reached the top of a ridge that runs towards , I glanced over my left shoulder and saw this: And into the Valley of Death rode the Five Hun.... No, it was just Pablo and me, actually.