Alexis and My "Big Brother"

When the phone call came in the middle of the afternoon, I felt no cause for alarm. Until the caller identified herself, that is. Then my heart free-fell into that dark and foreboding place reserved for calls that come in the middle of the night. I wanted to hang up before she said anything else. But, there was a sliver of hope.

I’d spent many hours the previous few days working on words and photos related to my up-coming fiftieth high school class reunion, Maybe Barbara was calling to say she’d read the story on my blog. Maybe she was calling to tell me she’d be at the reunion and was looking forward to seeing me again. Maybe she was re-connecting because we hadn’t had an opportunity to talk in many, many decades. Maybe she wasn’t calling about her older sister Alexis, the one who had 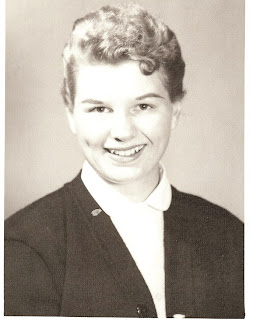 been much on my mind the past couple weeks.

I tried to stall, to keep Barbara’s words from being spoken and thus lading them with truth, but she had a message to deliver and it didn’t have anything to do with the reunion. Her sister, my high school pal and long-time friend, had died the day before from complications after surgery.

It was exactly like Yogi Berra’s much-quoted malapropism: It was déjà vu all over again. A couple weeks before another high school classmate e-mailed to tell me that his ex, my good friend Sharon, had died. Sharon and I had been in sporadic touch by e-mail, nothing like our closeness in high school, but comforting, nonetheless.

But Alexis? Oh, my. Alexis and I had bonds of Super Glue.


Jim was the older brother I never had. I had a younger brother named Jim also, but Jim N. should have been my older brother. He acted like I always thought one would.


Alexis loved him. So did I. But rather than two teenaged girls figuratively clawing each other’s eyes out for the love of Jim N., we became best friends. I loved him as an older brother and a good friend. For his part, he was my protector. When we skated on the frozen pond behind my house, younger brother Jim liked to slip up behind me and slap me on the butt with his rubber skate guards.

Jim N. would chase down the miscreant and dump him in a snow bank. Many times he intercepted attacks until little Jim finally quit the forays when Big Jim was skating with us. 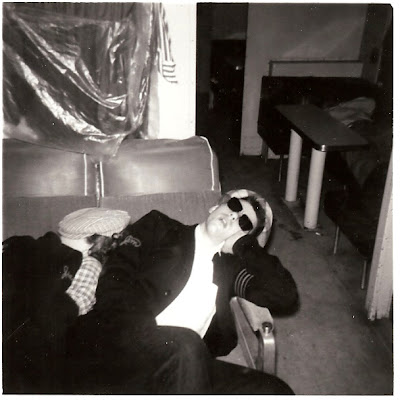 My "big brother" and me on a twelve-hour train trip to Fairbanks for a Western Alaska Music Festival in high school.


Big Jim was two grades ahead of me in high school. After he got his driver’s license, he became the proud owner of a sturdy dark green Willys utility vehicle. This was a no nonsense vehicle, something like a Jeep on steroids, made for tough conditions. Rather than rear seats, there were benches along either side, and that meant we could pile in a bunch of our friends. No one had even heard of seat belts back then.

For a couple years before Jim graduated Anchorage High and went north to the , a small group of us, including Alexis, hung around together. We never got into trouble, except for the night we somehow poured salt into the sugar shaker at the Ritz corner café where we’d gone for cherry Cokes and French fries.

Alexis was very, very intelligent and Jim was the perfect foil for her. When Alexis was incisive, Jim was kind and congenial. When Alexis was prodding, Jim was diplomatic. When the circumstances were appropriate, Jim carefully dissected all her arguments. Alexis never quit trying, and though we all ran around as a group, they eventually paired off in an informal relationship. She even tried to teach an embarrassed, shy Jim to dance. 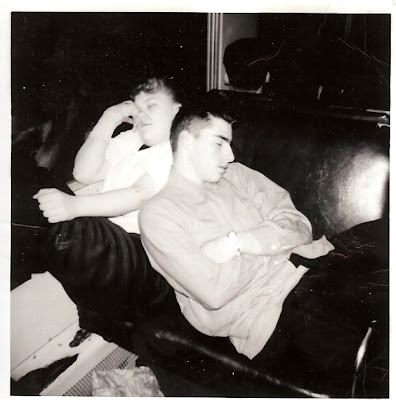 Another with me and my "big brother" on another train trip.

Jim graduated in 1958, Alexis in 1959. She went off to to the university. I graduated in 1960, but instead of going to college, I went to work in my dream career as a newspaper reporter for an paper. I heard little from Jim and Alexis as our lives diverged. Occasionally a press release from the university mentioned Jim, and it appeared he was flourishing. He was elected student body president at the end of his junior year. I learned that Jim and Alexis were talking marriage.

The summer of 1961 rolled on. I covered at least three murder trials and a plethora of lesser crimes. One beautiful summer day in late August, I returned from the courts to the newsroom prepared to pound out the day’s court news on the ancient Underwood typewriter that sat on my desk. Stuck in the typewriter carriage was a note from my editor, and a short wire service teletype. The note read: Do you know this guy?

I read the teletype. I read it several times, trying by force of will to change the words I was reading. Jim, the promising young man who should have been my older brother, was killed in a car accident while driving from back to .


I plopped down in my chair. My school yearbook for 1958 was lying open on my desk, an empty spot on one page where my editor had sliced Jim’s photograph from the page. The police reporter was working on the story. It was the headline for that day’s edition of the paper. He used my yearbook for information on the many honors Jim had earned while in high school.

A few days later, I looked up to see Jim’s mother standing at the half rail that divided the newsroom from the public access area. Huge dark circles under eyes told me the depths of her grief. I went over to talk with her, and tears spilled down her face. I listened to her for a long time as she fought a losing battle to speak coherently, fighting back my own inclination to cry with her. I wanted to put my arms around her, share her grief, but knew I’d lose control if I did. I could feel my editor’s eyes on my back at I stood at the rail for almost a half hour.

Eventually I heard Alexis was back in town, working as a legal secretary. With the encouragement of several in the legal community, she went to law school, came back to and opened a practice specializing in family law. She became the attorney of preference for women and men in divorces and child custody battles, and she was a formidable advocate for her clients, much to the consternation of those who thought of her as a glorified legal secretary.

A few years ago, I reconnected with Alexis, and as they say about true friends, we picked up right where we’d left off though it had been decades since we’d seen each other. I went to visit her at her home in south . She introduced me to her husband, a retired judge. Her son and daughter were away at college. As she led me from the large entryway to the living room, she turned to me and said, “I just let go of Jim a couple years ago.”

I am sure she had a fulfilling life with her husband, and he doted on her. She was thrilled when her daughter graduated law school and began to prep for the bar exams, and hoped her son would soon follow. Along with her sister Barbara, I know they are grieving and will continue to do so for a long time to come.

When I replaced the phone in the cradle after talking with Barbara, I reminisced about our teen years, hanging around together, sharing laughs and cherry Cokes. And Jim. I thought a lot about Jim, and first loves, and how some are lost too soon.

Now Alexis is on a new journey and I wonder if maybe, just maybe, she’ll run into that handsome, promising young man who should have been, and was, my older brother. 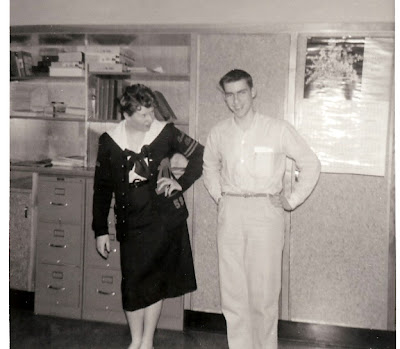 Alexis trying to teach a shy and embarrassed Jim to dance.