Today was all planned out, cast in bronze, carved in granite. Today I would awake to the alarm, deliver Pablo to the parrot-sitter, and head south a hundred and thirty miles to Homer. 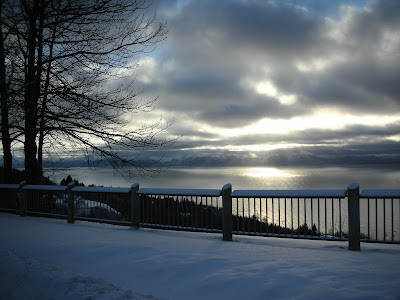 Then, I would board the Mako water taxi, slip past the bald eagles on the breakwater, cross to Halibut Cove. 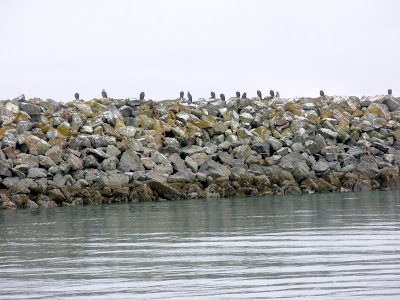 There I would spend a few days watching sunsets… 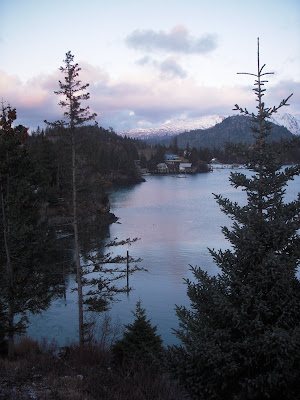 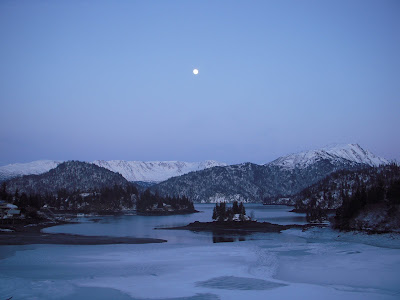 and opening the door for Gerri the cat. 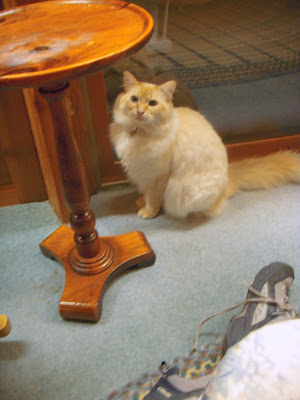 Today I awoke before the alarm, took one look at the weather outside, and went back to bed. When the blizzard died down after noon, I went to the post office. 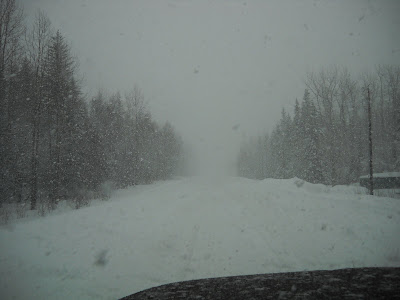 Past my friend Kathy’s house… 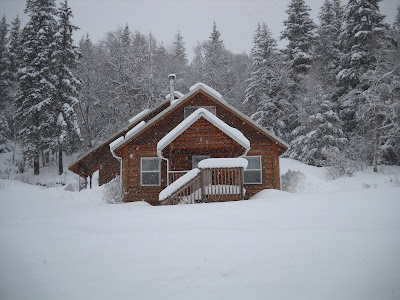 ….around the emergency fusee burning on the highway….. 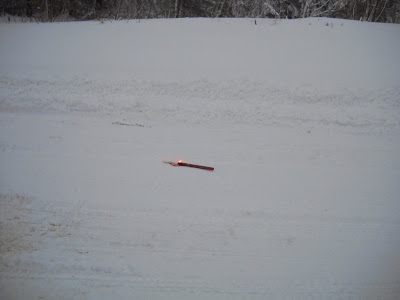 …past the guys helping get another guy unstuck…. 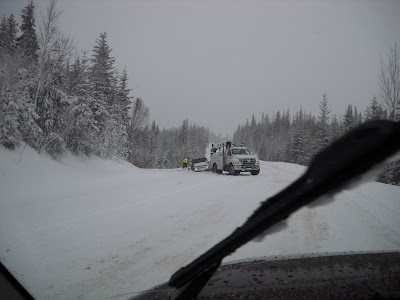 ...and down my unplowed driveway, which had been plowed the day before. 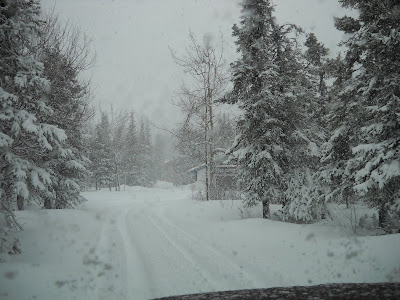 I didn’t shovel off the steps to the back deck… 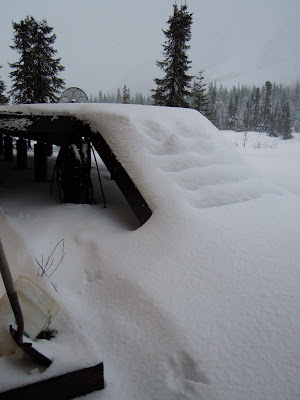 …or the wind-blown front deck. 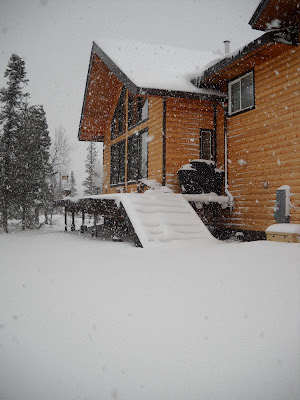 Instead, I threw another piece of split spruce in the woodstove… 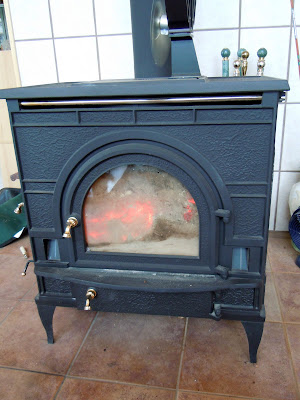 …walked over to my “nest” by the big front picture windows… 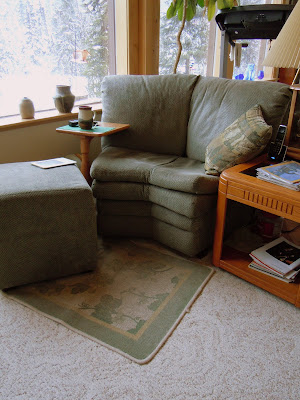 …and spent the afternoon with a cup of decaf vanilla chai tea and “Game Change” on my Kindle. 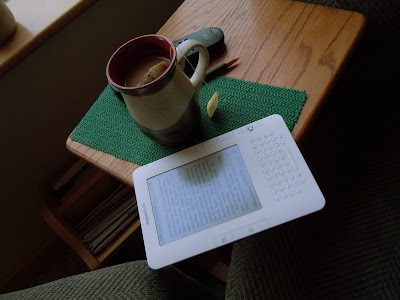 I didn’t even get up when Tom came to plow the driveway just before dark. 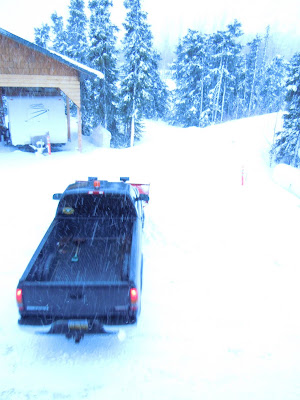 Today was brought to me courtesy of Serendipity.


(The pix below is supposed to be a video. Maybe it'll work.)

Okay, so that was a lot of nothing without being able to enlarge it to full screen and get the full impact. Anyway, this was long after the blizzard had quit. I'm trying out a new camera.