I don't have anything to say.

I'll let these photos tell you what's been going on around here:

Know what caused this?  No, the rails around my castle aren't crenellated. 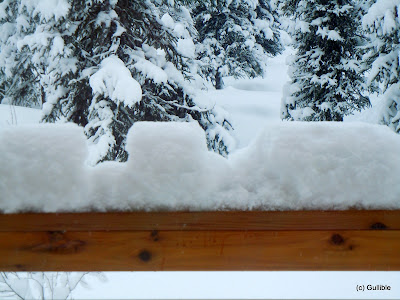 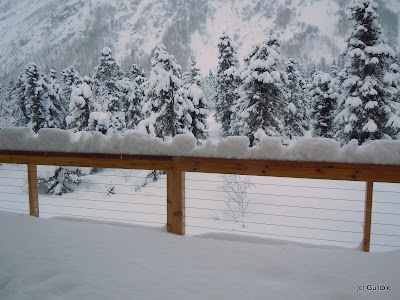 Those depressions were made by magpies landing in the snow on top of the hand rails before flying to the bird feeder.   (Can you say "Cabin fever?" Doesn't take much to entertain me.)
Here's something that's been going on a lot around here, at $87 a pop: 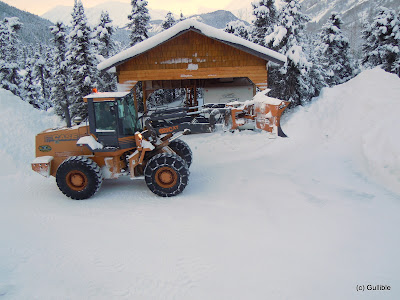 That car port opening is 12 feet high.  That is not a toy front end loader. 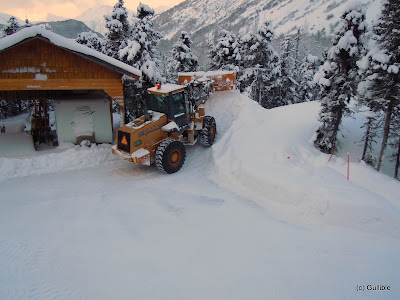 Once in a while when it isn't snowing: 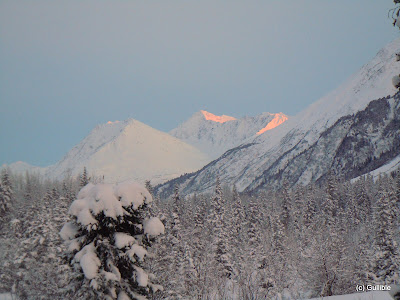 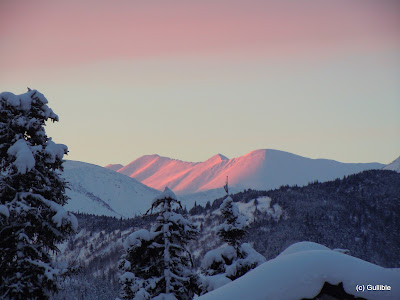 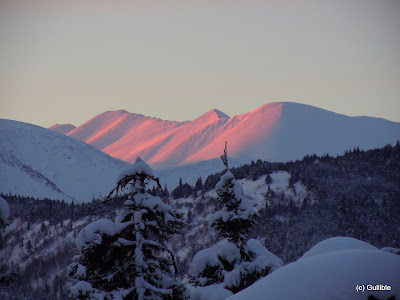 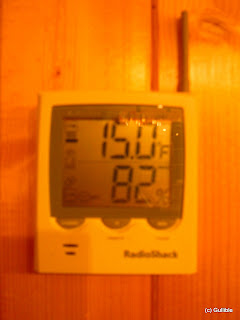 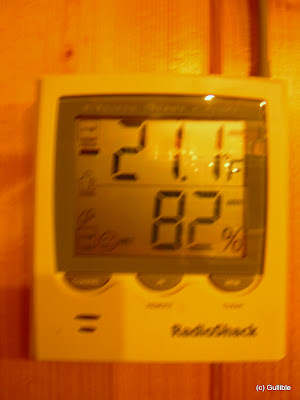 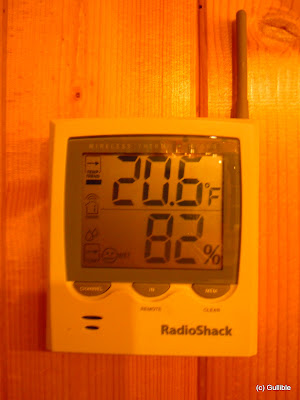 Now go back and look at those temperatures again.  This time, notice the thick black bar on the left.  That means below zero, not below freezing.  In other words, minus 20 is 52 degrees below the freezing point of water, which is 32 degrees F.  This explanation is for benefit of all you southerners who have never felt anything colder than ice cream.


Can't think of anything else to say other than I have been glued to the chair in my loft doing busy work and trying to learn Windows 7.  My PC with XP is so slow, I'll die of old age before I can finish my projects.  The laptop is twenty times faster, but figuring out the new formatting method is driving me crazy (-er than I already am). 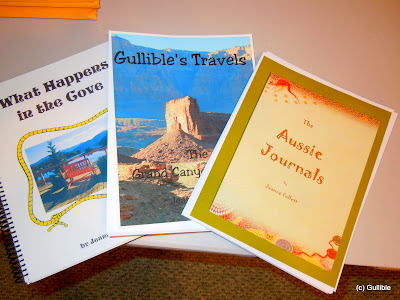