You learn not to mourn every little thing out here, or you’d never, ever stop grieving.
—Alexandra Fuller, Cocktail Hour Under the tree of Forgetfulness.

I wander the grounds after lunch, before the next evening safari.  In a far corner is an unusual divider, made of suspended rocks. 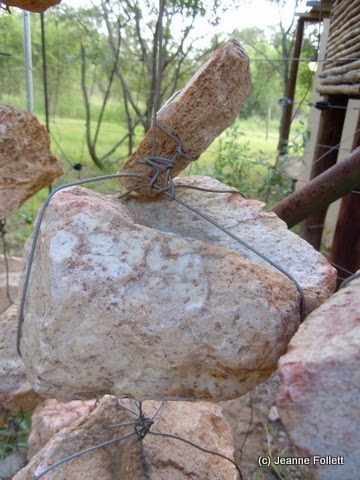 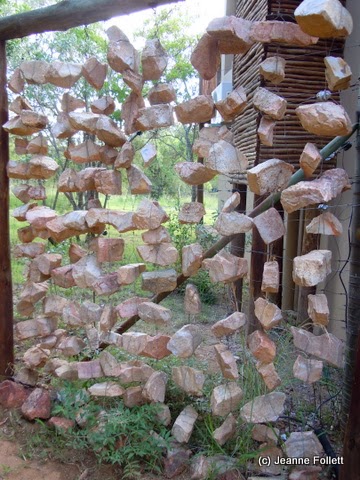 I also find a couple dead beetles, brightly marked, called CMR beetles.  The name comes from the uniforms of the historic South Africa Cape Mounted Riflemen, a mixed-race military force in the 1800s. 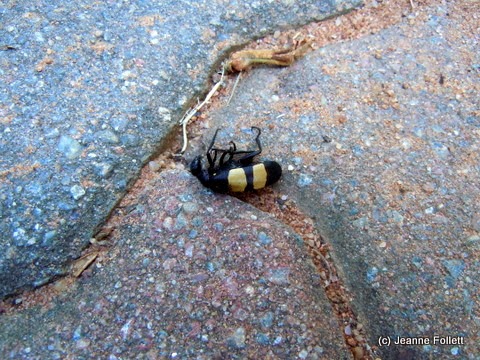 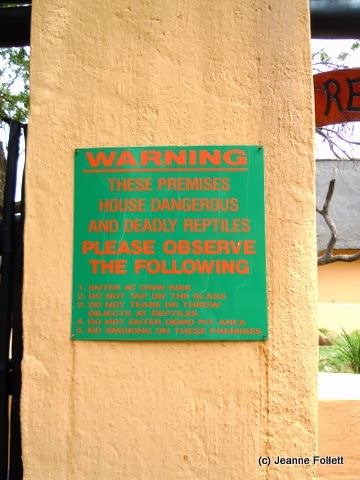 Eventually, I make my way to the reptile house.   I’d heard the rangers found a dead impala and put it in the reptile exhibit for the crocodiles. 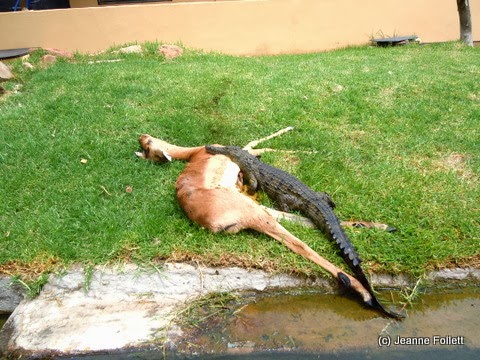 I watch the crocs for a while until they drag the carcass into the water, then go inside the herpetarium, against my better judgment.

I take some photos, watch a snake shedding its skin, and leave before I cause myself nightmares. 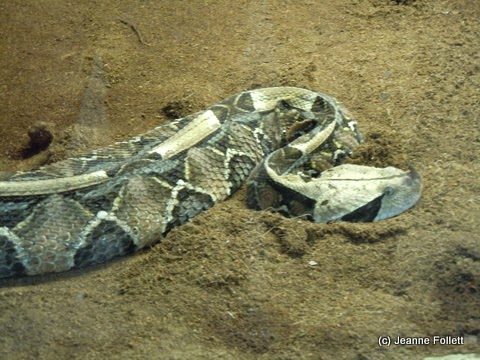 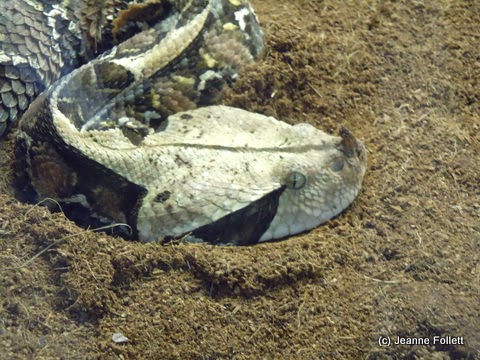 At the nearby ranger station, I find mounts of lions that had died when a fire overcame them as they crouched in a depression.  The mane of the male is partially singed away. 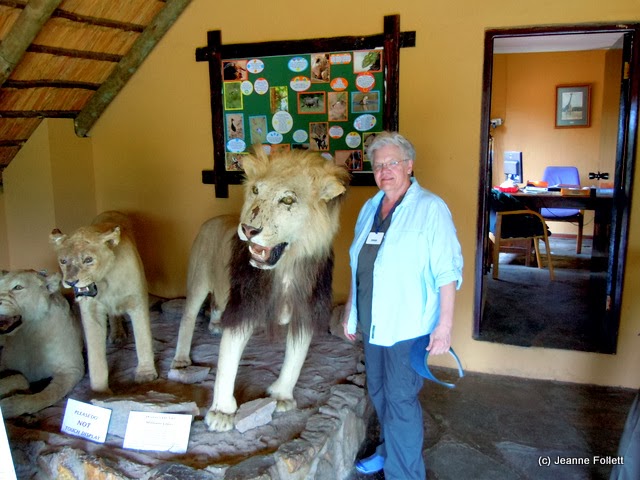 And, then the gift shop.   I also find a tee shirt with a huge dung beetle painted on the front.   I didn’t buy it.   I go back three times, considering it, but didn’t buy it.  Dung beetles are fascinating to watch.


According to Brian, Australia imported dung beetles from many countries, including South Africa, to help control polluting problems that arose from cattle dung.  While Australia had dung beetles, those insects had evolved to handle only dry dung, not moist cattle dung.

After much experimentation, many varieties of dung beetles acclimated to Australian conditions.  Because the beetles bury balls of dung in the soil, their activities enrich the soil.   The removal of the dung from the surface cuts down insect populations, as well as allowing the cattle to graze in areas where there had once been dung, which they would not do otherwise. 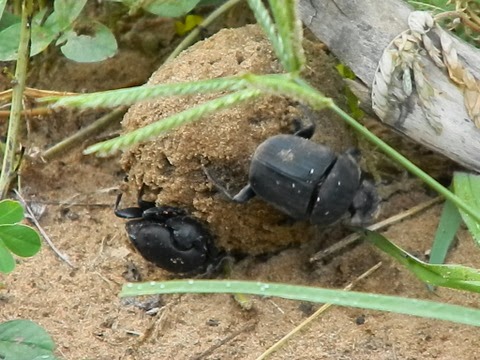 Watching a beetle less than two inches long roll elephant dung into the size of a tennis ball, and then bury it, is amazing.  Equally astounding is watching the ground move as the beetle continues to work underground. 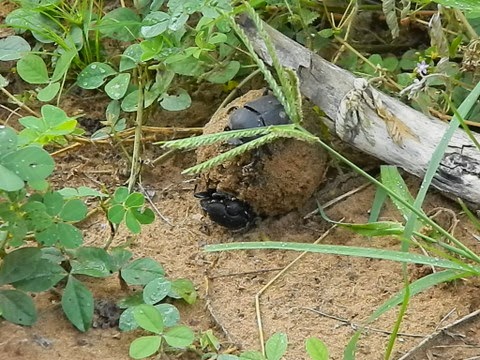 For an hilarious explanation of the dung beetle’s life, see:  http://www.youtube.com/watch?v=Q1zbgd6xpGQ&noredirect=1