In the atrium outside the lecture hall, several students crowd around the one who had spoken, and urge him for more.

“I saw her walking along the Saddle road on the Big Island one night, her and a little white dog. I stopped to see if she wanted a ride, and they got in the back seat of my Honda. It was really foggy so I was paying attention to the road. After a while, I looked in my rear view and there was nothing there! I was so scared, I almost ran off the road. And now she's here. This is weird, man.”

“You mean she jumped out while you were driving?” asks a red-haired girl.

“No, she didn’t jump out. She disappeared.”

“Hawai’an legends are full of stories about Pele appearing in different forms to humans. Sometimes she appears to only one person in a crowded room and…..”

Just then their professor motions the students back into the lecture hall.

“Let’s not keep our guest waiting,” he says.

Once again, the elderly Hawai’ian woman nods and the screen fills with images of Haleakala. 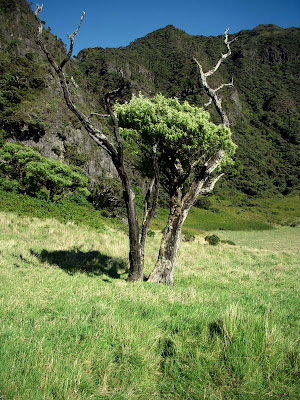 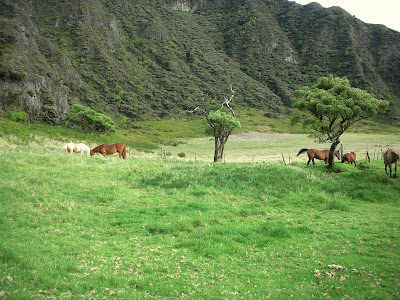 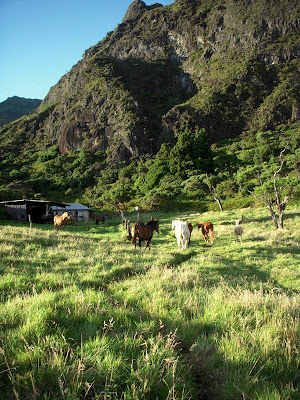 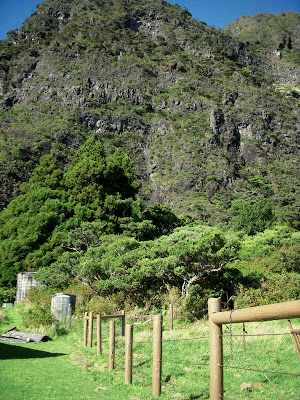 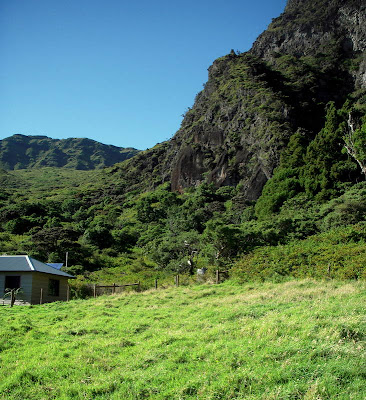 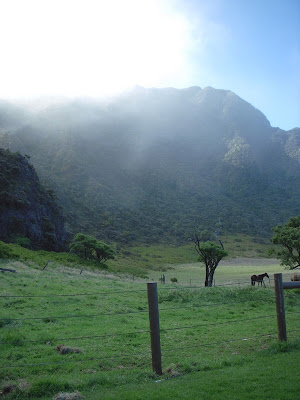 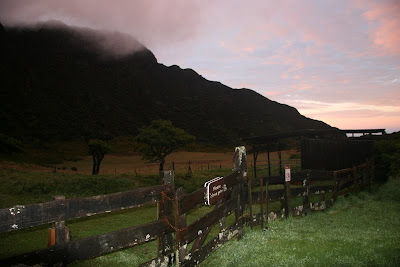 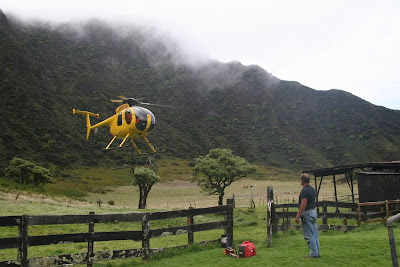 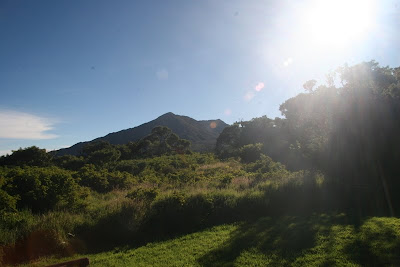 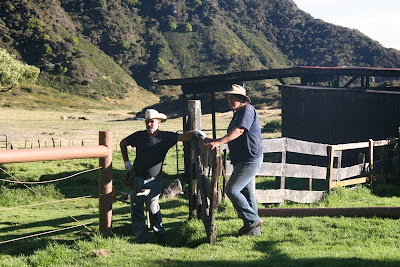 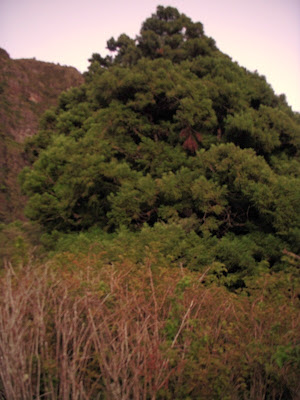 Madame Pele speaks not one word during this part of her presentation. There is a faint smell of sulfur in the room, which grows stronger as the photos flash across the screen.
“She’s getting mad,” whispers Keone to no one. “I think it’s all the vegetation that’s making her angry.” The student next to him loosens his tie and unbuttons his top shirt button. Looking around the room, Keone sees several students removing sweaters or pushing up long sleeves.
Once again the crone smiles at Keone, but the smile does not extend to her eyes. Keone thinks he sees a flash of orange fire in her brown eyes before she glances down and walks slowly away from the lectern.
“Oh, man,” he moans. “Just in time.”